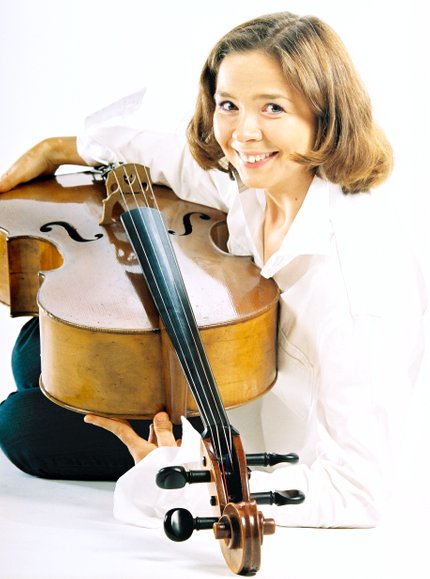 Cellist Svetlana Legros was born in Kiev (Ukraine). At age six, she integrates the Special Music School for Gifted Children in Kiev for ten years.
She enters later on the Tchaïkovski Superior Conservatory in Kiev attending the classe of Vadim Tchervov and Sotnitchuk. She obtains the final diplomas with the first mention.

After finishing her studies in Kiev, she settled in Toulouse (France) and continued to train with Annie Cocher, Philipp Muller and Luis Claret for tree years at the Conservatoire of Toulouse where she obtains the State Diploma and Certificate of Aptitude from the Cello Professor and since 2009 she holds the position of the Normal Class Cello Professor on the Conservatory of Saint-Gardens (France).