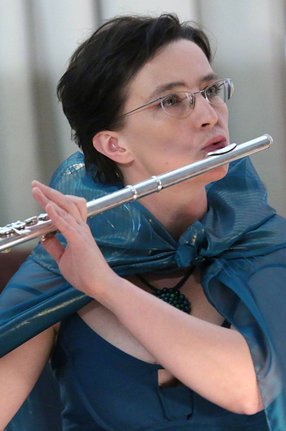 Edyta Fil graduated in 1999 from the F. Chopin Music Academy, Warsaw, Poland in the flute class of Prof. E. Dastych-Szwarc. In 2004 she completed the following post-graduate specialisation courses in the National Conservatory of the Region of Strasbourg, France:

She has given the following masterclasses:

Master-classes in Krasnodar, Jekaterinburg, Novosibirsk and many others.

The composers A. Wustin, N. Popov and others dedicated their compositions to her.