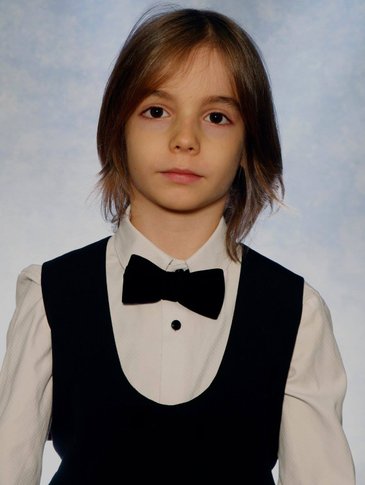 Stelios is the youngest Greek musician of all time to perform in Carnegie Hall in New York and Musikverein in Vienna. Recently Stelios participated in the widely known tv talent show ‘Greece’s got talent’ where he was awarded second place. His first composed piano piece, called “Veronica” after his sister, is a big success in Greece.