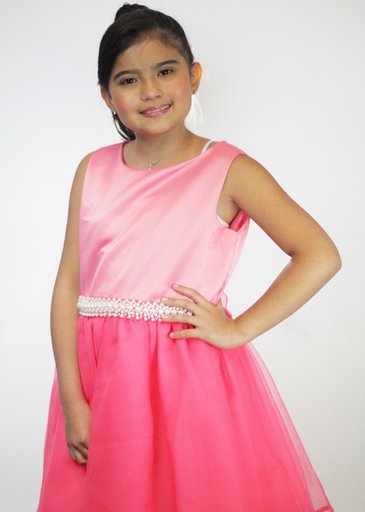 Born in Bogota in 2009, Mariana began her piano studies at the age of six in Juliana Reinat Piano Studio. She has participated in national and international competitions, including the Carmel Klavier (Indiana, United States), Cuervo-Petrof International Competition (Guadalajara, Mexico), Pianissimo (Medellin, Colombia) Young Pianists Competition (Bogota, Colombia), among others.

She’s been a soloist in several piano and orchestra concerts, performing renowned pieces such as “Carmen de Bolívar” and the world premiere of “Spring Concerto”, arranged for full orchestra, by Alexander Peskanov in Teclas Sinfonicas 2018 in Bogota, Colombia.

Recently, one of her performances granted her an invitation to perform a composition by Mark Goddard as a world premiere in the Elena Cobb Star Prize, at the Royal Albert Hall (London) in April next year.

Mariana is delighted to be part of Stage4Kids 2019 and is eagerly waiting to perform at the Laeiszhalle in Hamburg.