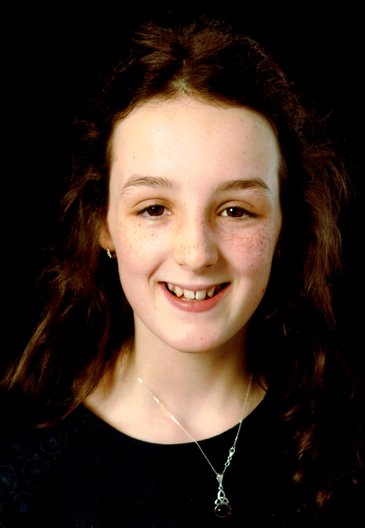 Charlotte Broady started playing harp at the age of seven. She was drawn to the instrument at an open day arranged by the local music school. At the start of her career she featured in a photoshoot by the Dutch national newspaper “Algemeen Dagblad” as an enthusiastic young musician. For a period of time she was also active in the choir known as the “Nieuw Amsterdams Kinderkoor”, but decided to focus purely on the harp. She is a student at Muziekschool Amsterdam, tutored by Mariëtte de Jong, where she was recently selected for the “excellence” class. She is part of the lever harp ensemble known as “The Harperdammers”, which has performed at various small-scale events in Amsterdam.

She is currently continuing her performance and theory studies at Muziekschool Amsterdam.